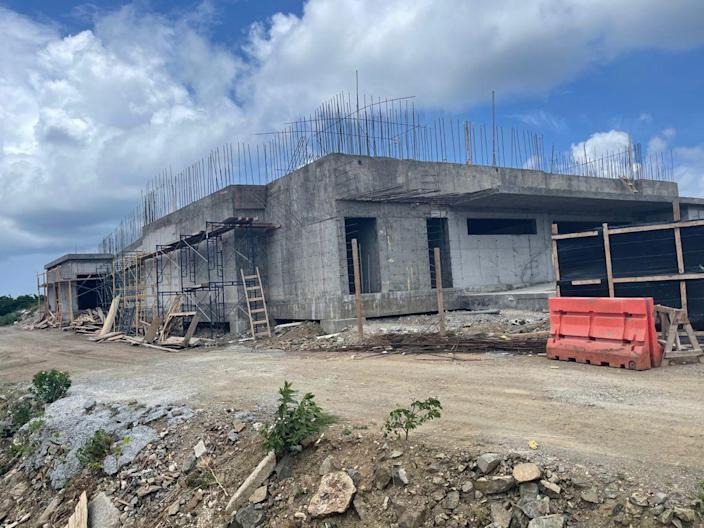 OMHI an owner and operator of super merchandising stores in the Caribbean, today announced its two stores under construction is anticipated to be completed and open; one by year-end and the second store, by the second quarter of 2022. The Fat Hogs Bay (East End BVI) store, which comprises 22,000 square feet, is approximately 80% completed: the sub level and the main floor structure are complete, the elevator shafts have been installed and the build out of the store is expected to soon commence. The Fat Hogs Bay store is a unique retail location with a substantial amount of selling space with total accessibility for disabled customers. The store will occupy a main floor and a sub level: 12,000 square feet of the main level will be devoted to produce, meat and dairy, household goods, laundry supplies and general merchandise, including personal products and health and beauty aids. The sub level will display furniture, appliances, and household goods.

On May 20, 2021, the company announced the formation and start of construction of OM Builders Depot Store in British Virgin Islands. This store, located in Road Town in Port Purcell, Tortola, BVI, is approximately 20% complete. The sand silos are completed. The 15,000 square foot store, which also has outside acreage, is for building materials; including hardware, tools, home appliances, cement products, paint, plumbing supplies and other products and services required by builders and contractors. The store will also sell rebars, gravel, sand, and blocks. The store will service contractors and builders. OM Builders Depot will open by the second quarter of 2022.

The company’s first store, One Mart, reported revenue for the fiscal year ended August 31, 2020 of $28 million dollars and $1.5 million in net profit. Founded in 1986, OneMart has grown over the years to be the second largest store in the British Virgin Islands. OneMart company remained steady even during the 2020/2021 covid-19 pandemic.

“Although the pandemic has slowed down the availability of building materials, we are still confident we will open the store in December and be ready for the Christmas holidays,” said Mark Vanterpool, CEO of OMHI, “I would like to thank all the local vendors and contractors who have been extremely helpful during the pandemic so we can open in December 2021. We are incredibly pleased with our progress, which is thanks to our great management team. We are aggressively looking at several additional sites for new stores.”

On May 18, 2021, OMHI announced it had completed a reverse Merger and had become profitable with the acquisition of OneMart, the second-largest grocery and merchandise store in BVI. 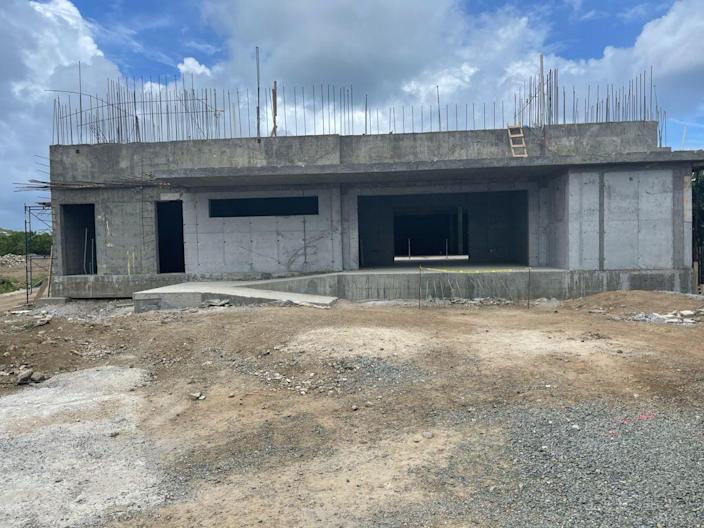 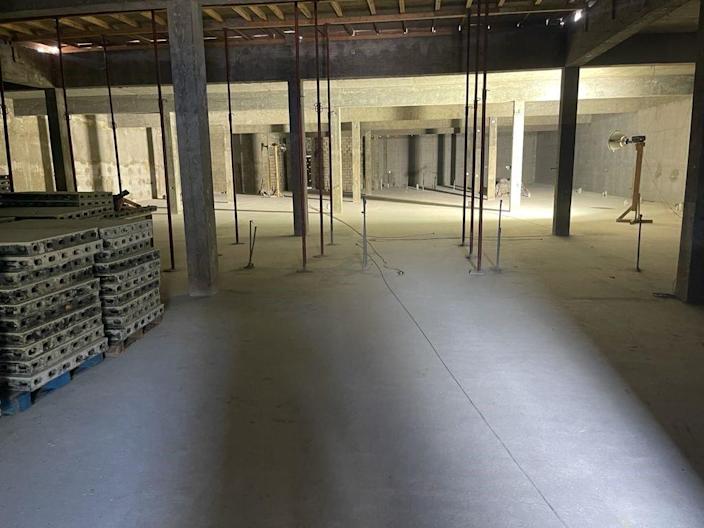 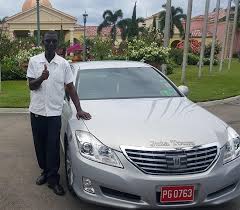