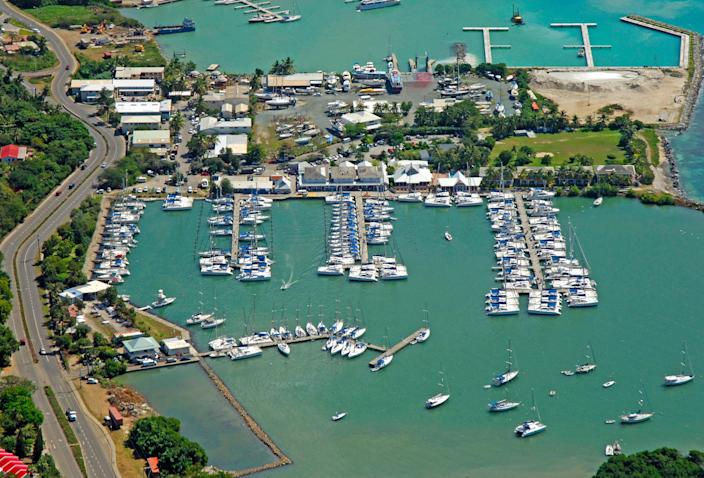 Store Expected to Open in 1st Quarter of 2022

Fourth New Store Under Construction Since May 2021

The existing building will require remodeling, which is anticipated to be completed by December 2021, in time for an expected robust charter yacht tourist season. The store is located at the entrance of Wickham’s Cay II, within a five-minute walk of the largest charter yacht marina in the Caribbean, the Moorings and BVI Yacht Charters Group. The Moorings marina has slips for more than 300 catamarans and yachts of all sizes.

The location of the new dockside marina store (the “Store”) is in the center of the city carriage way. The Store will provide goods and services for visitors, for residents and for people who work at the marina and nearby offices in Road Town. The Store will occupy 6,000 square feet and will carry every grocery product available at OneMart, plus general merchandise mariners and yacht crews may need. The Store will also offer a full line of fresh baked goods and coffee and freshly made sandwiches. 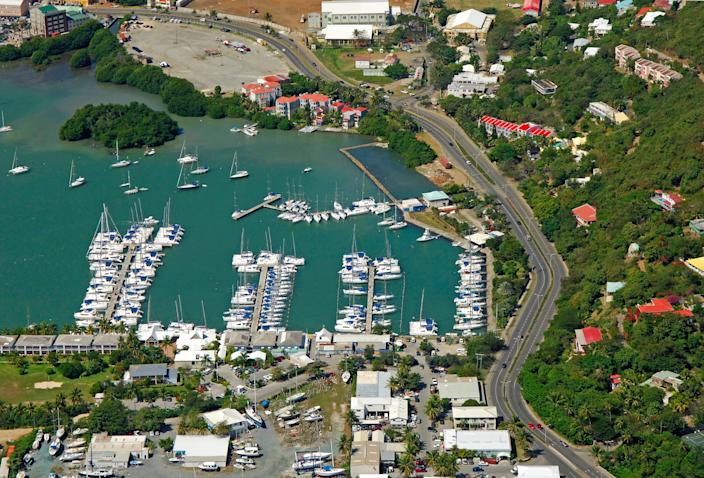 “As I have announced previously, our business plan calls for a major expansion of new stores and the development of new store concepts,” said Mark Vanterpool, CEO of OMHI. “To date we now have two stores under construction, our flagship store is having a good year despite the Covid-19 pandemic, and our first Builders Depot and convenience stores are nearing completion.”

“Our management team has years of experience in the provision of the pleasure craft industry in the Caribbean, and we are leveraging this experience as we examine potential locations for new community stores, particularly near busy marinas in the region, which are seeing strong bookings post pandemic for the 2021/2022 season,” Mr. Vanterpool added. “We believe there are huge opportunities for our company [“OM Holdings International Inc. “] in the Caribbean, and the larger we become the better able we are to take advantage of economies of scale and use our buying power to continually bring lower-priced goods and services to the communities where we do business. This increased buying power also means we can make our product mix more diverse and provide our customers with products heretofore unavailable in the region.”

With its new technology subsidiary Rydeum Caribbean, Inc and its new stores, the nine months ended May 31, 2021, has seen the largest expansion program in company history. Management anticipates increased revenue from these activities by the end of 2021. 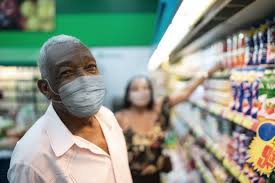 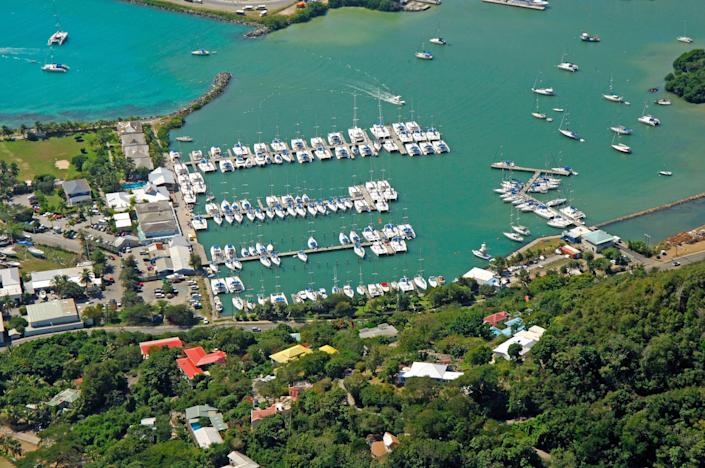