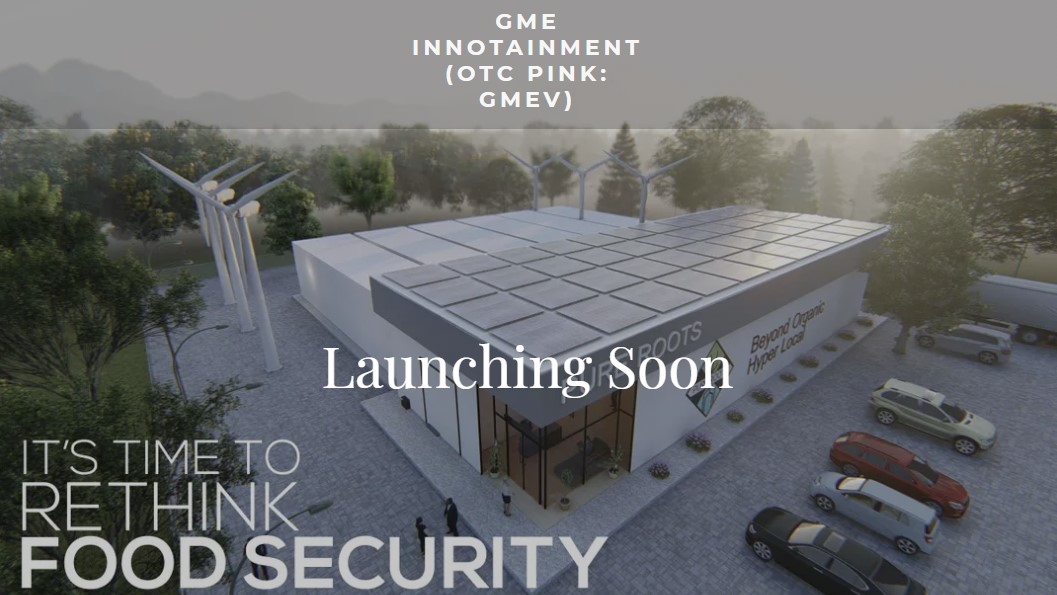 On July 28th GMEV announced that the company was in the final stages of negotiating a joint venture agreement to fabricate and install a vertical farm in Abbottsford, British Columbia. The planned facility will be 3,000 square feet in total, and will include a 1,000 square feet, 450 tower vertical farm, with additional warehouse space and a showroom/media and conference room.

GMEV reported that the joint venture partner for this project is in the entertainment and media marketing business and has expressed their excitement about becoming directly involved in promoting the food security and environmental sustainability aspects of the GMEV Foundation Farms growth plan. The JV partner also uses social media very effectively to bring widespread attention to their current ventures and they have shared some innovative ideas specific to GMEV.

A professional and detailed financial plan has been completed for the project. The Abbotsford farm is projected to produce approximately $450,000 in revenue annually. Gross Margin is expected to be $445,000, or 98% of sales. 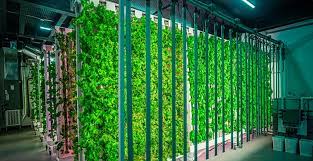 On July 15th GMEV subsidiary Foundation Farms, Corp. reported that the second harvest is currently underway at the company’s E-ROOTS CENTRE located in the Red Deer, Alberta area. Following an overwhelming positive response from customers who purchased the first crop last month, word is spreading throughout the surrounding communities and this second GMEV crop is already sold even before harvesting has been completed. Consumers have been delighted with the “no blemishes” produce and GMEV had numerous reports that the flavors and palatability of the vegetable greens are, “much better than anything that we have ever purchased at local supermarkets.”

In response to the market demand, GMEV has expanded from an assortment of six basic leafy greens and herbs in the first crop to a total of 14 leafy greens and herbs, two fruits (strawberries and cayenne peppers), and four varieties of edible flowers in this second crop. GMEV management and on-site staff also report very successful functioning of the E-ROOTS system with minimal labor input.

There is a lot of attention paid to tangible benefits of vertical farming including environmental sustainability, low water useage, ability to convert urban waste spaces to food production, and reduction of food transportation logistics. The GMEV E-ROOTS CENTRES are demonstrating that we can produce plant-based food products whose culinary qualities surpass anything currently available in conventional food markets. GMEV plans to have the same impact on the plant-based food market as angus-beef branding has had on the red meat market. This will soon become even more evident as GEMV is getting ready to announce several new joint ventures. 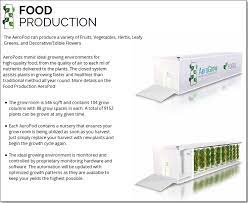 On June 3rd GMEV reported a successful on-target first harvest at the company’s E-ROOTS CENTRE located in the Red Deer, Alberta area. GMEV management commented that the crop grew and matured even faster than expected using the E-ROOTS system. From seed to harvest took only 21 days. Market acceptance of the final products has been overwhelmingly positive with consumers reporting exceptional quality and taste.

Plans are underway to double the production capacity of the existing Red Deer area vertical farm facility. GMEV management has reported that the experience with this first crop has already confirmed earlier projections that the company’s capital cost recovery on each E-ROOTS Centres is as short as six months. Word of this success is spreading and as a result GMEV is getting serious joint venture partnership enquiries from Minneapolis, New York, Toronto, and the Caribbean.

A recent Ontario Greenbelt Foundation report indicated that current global investment in vertical farms is estimated at US$3.1 billion with about a third of that taking place in North America. In the GMEV Foundation Farms joint venture business model, the Company’s own capital requirements are minimal. Using the language of agriculture, GMEV seed for each project is the E-ROOTS technology and operating expertise, the joint venture partner seeds the capital requirements and both parties reap a bountiful harvest as demonstrated by the quick capital cost recovery. 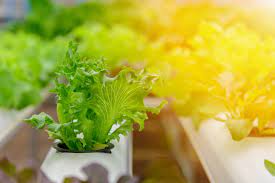 On May 6th GMEV announced that production of the first crop of leafy greens had begun in the company’s Red Deer area plant. Installation and commissioning of facilities was completed right on schedule. This is a reflection of the accelerated crop growth that takes place on each GMEV E-ROOTS vertical farm.

To celebrate the launch of this new phase in the company’s evolution, GMEV management has also launched a new website- foundationfarms2021.com. The new site provides enough information for visitors to catch the vision and there is even a portal for inviting joint venture farm partners into the business of building and operating E-ROOTS CENTRES around the world. 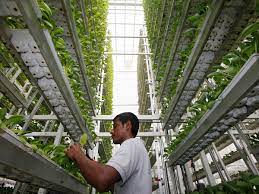 On February 23rd GMEV and ZA Group Inc. (OTC PINK:ZAAG) jointly announced that their respective subsidiaries, Foundation Farms (GMEV subsidiary) and Econic (ZAAG subsidiary) have verbally agreed to collaborate in the manufacturing and deployment of their respective indoor farming technologies.

Econic, owner of a 15,000 square foot manufacturing facility builds, owns and operates containerized grow pods for the production of cannabis medical products. The GMEV Foundation Farms business is to build, own, and operate indoor vertical farms for the production of leafy greens and associated food products. The collaborative arrangement will provide opportunities for mutual capital cost savings in both equipment procurement and assembly labor. Key components of the respective technologies such as LED lighting systems, pumps and controls and tanks are common to both companies. Secondly, both companies intend to share their respective market opportunities.

In a joint statement, Ed Kroeker, CEO of GMEV Foundation Farms and Wade Eno, CEO of ZAAG Econic excitedly shared that, “Our collaborative sharing arrangement, while simple in structure, will serve to multiply our growth potentials.”

Yves R. Michel, GMEV CEO commented that “It is a great opportunity for two companies with diverse, but complimentary, business goals to share critical resources in a manner that catapults both partners into the upper tier of business success, within their respective sectors,” and John Morgan, President of ZAAG added, “We have two companies with green technologies that understand how the world of nature harnesses symbiosis to achieve success and who share the same vision for corporate success through collaborative arrangements.”For more information on GME Innotainment, Inc. (GMEV) visit:  www.srcorpgroup.com 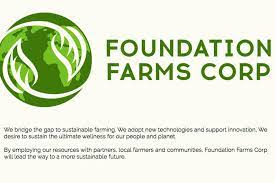 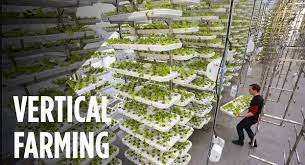 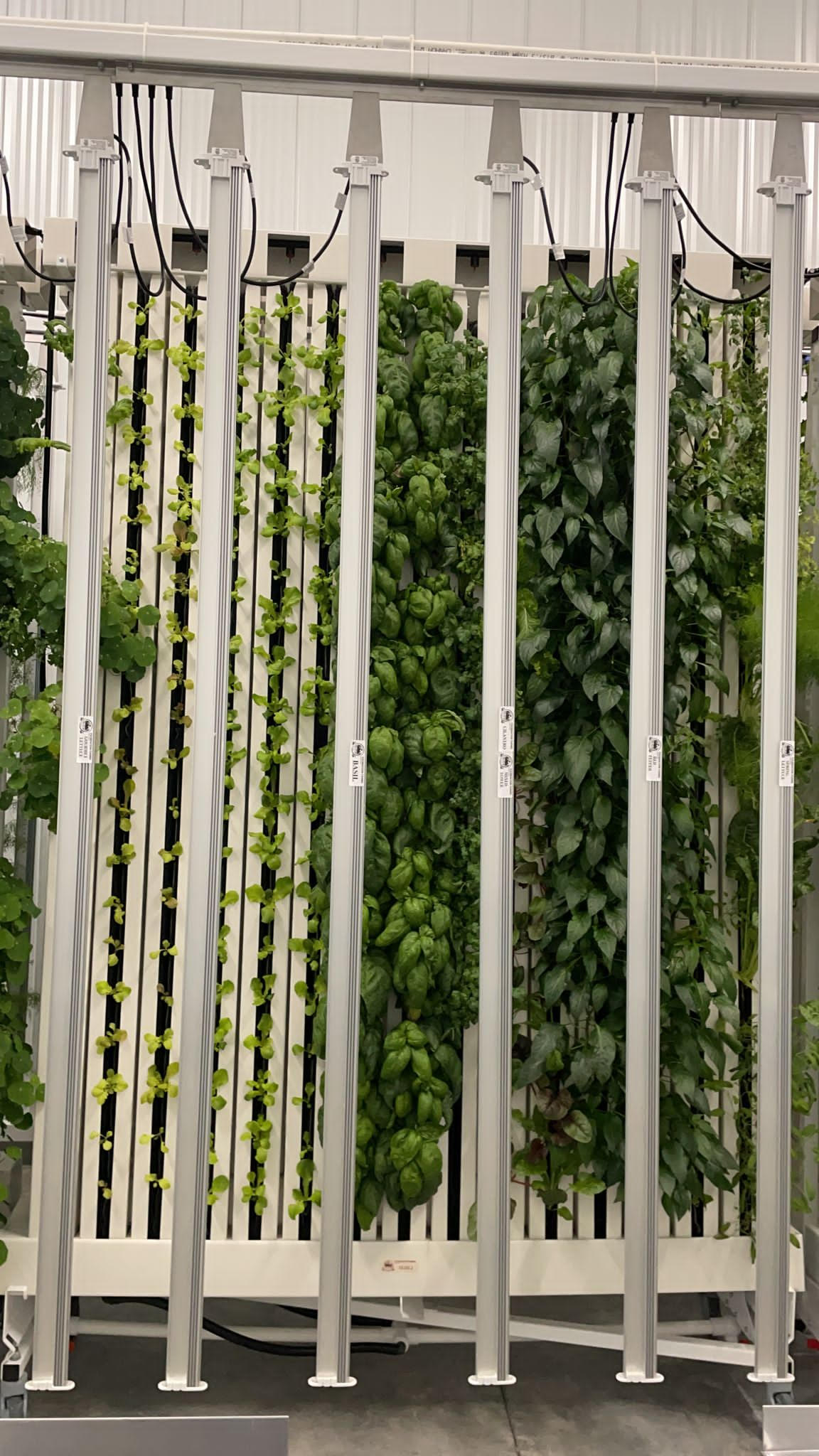 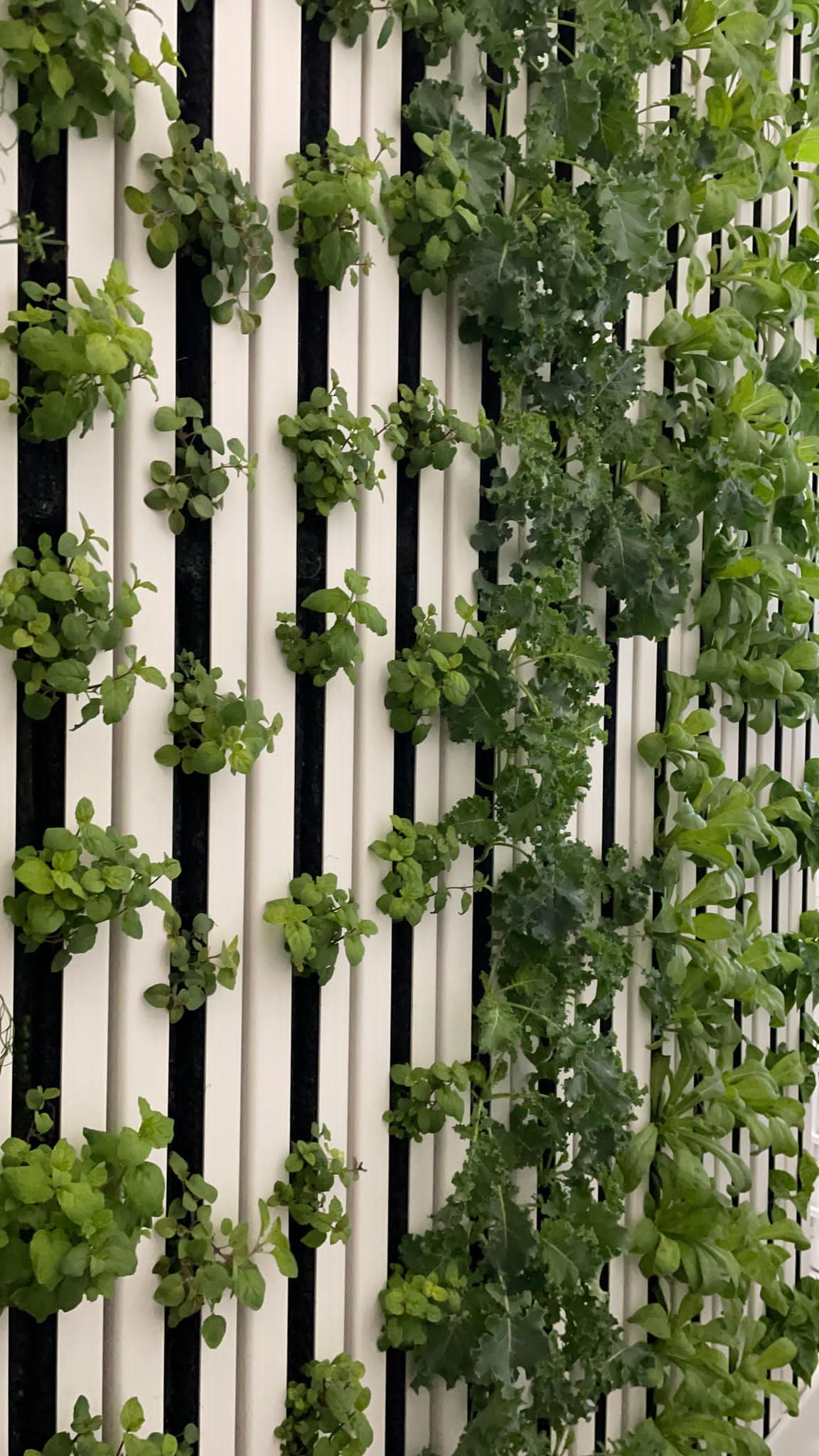