Hosted by Tony Fama (50PlusPrime), The 1960s Rediscovered guides viewers on a journey through the legendary moments that defined the 1960s – from the tumultuous to the groundbreaking, and everything in-between. Across 10 hour-long episodes, the series shines a light on every aspect of the unforgettable era, with in-depth analysis of the political climate, historic achievements, monumental movements, and influential pop culture landscape that left a lasting impact on the American psyche. Through candid interviews with the journalists who covered it, the history-makers who shaped it, and the entertainers who inspired it, Fama brings the 1960s to vivid life, providing a fresh perspective that history enthusiasts of all ages will not want to miss.

“Why do the 1960s continue to peak the interest of Americans across the generations? What is it about the 60s that resonates to this day?” asked Fama. “Through the personal experiences of the men and women who came of age during the decade, we found one answer might be that in the events of that ten-year span more than 50 years ago, the America of today is still being shaped and influenced.” 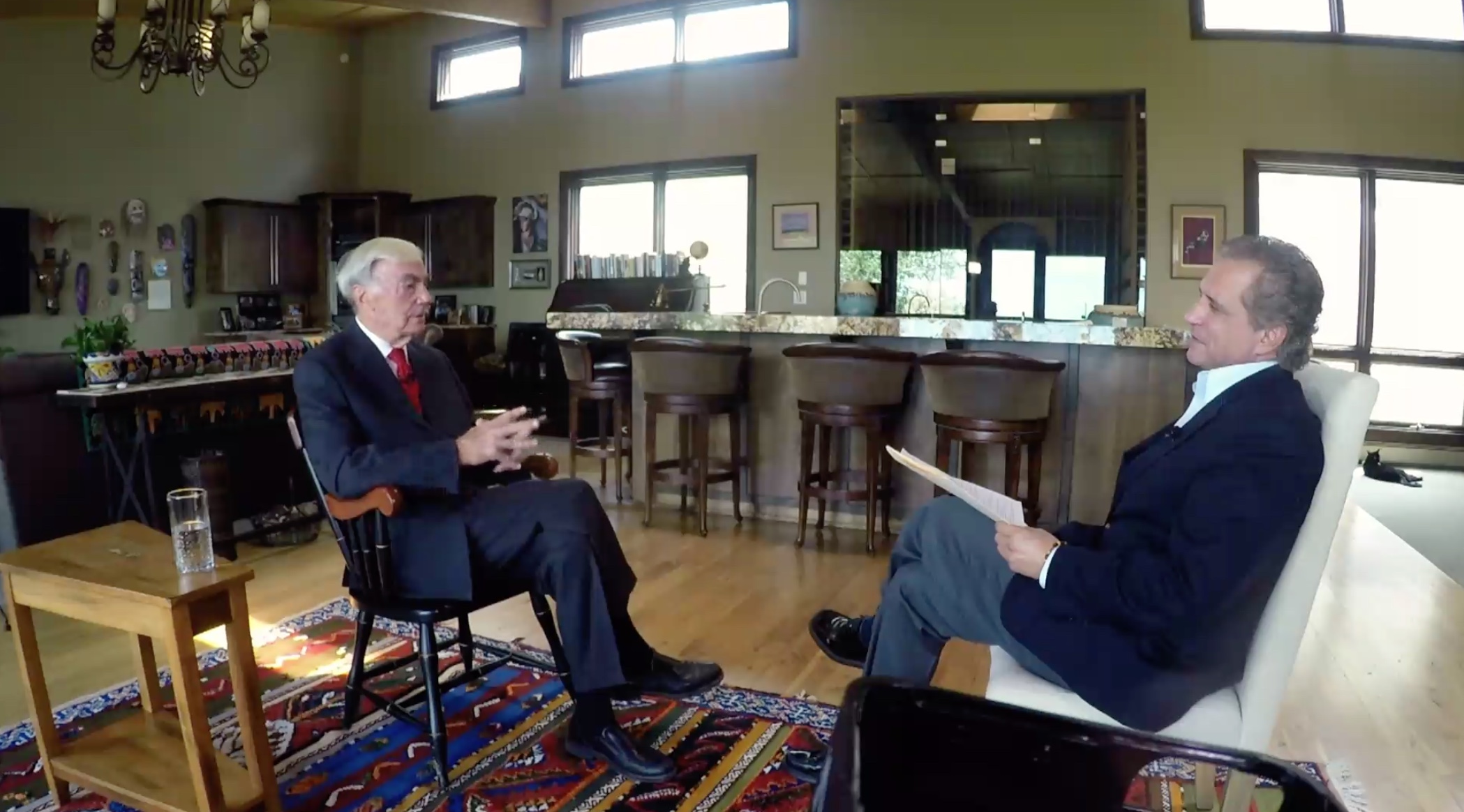 The series debuts with a profile on the Vietnam War on June 7, featuring appearances by Sam Donaldson, Phil Jones and Tom Brokaw, among others, and rare Oval Office conversations of Presidents John F. Kennedy and Lyndon Johnson. Other topics include the Kennedy Assassination, featuring special guest Sid Davis, who shares archive coverage and rare radio reports from his time covering the earth-shattering event (June14); the long-lasting tensions of the Cold War, and a visit with beloved child actors Jerry Mathers and Barry Livingston (June 21); the 1960 presidential campaign that pit John F. Kennedy against Richard Nixon, and a discussion on 1960s pop culture with Rob Reiner, Melba Moore, and Marty Krofft, among others (June 28); the 1968 election of Richard Nixon featuring sit-downs with the president’s former assistant Pat Buchanan and talk show pioneer Dick Cavett, and the Women’s Rights Movement with guests Gloria Allred, Loretta Swit, and Congresswoman Barbara Lee (July 5). 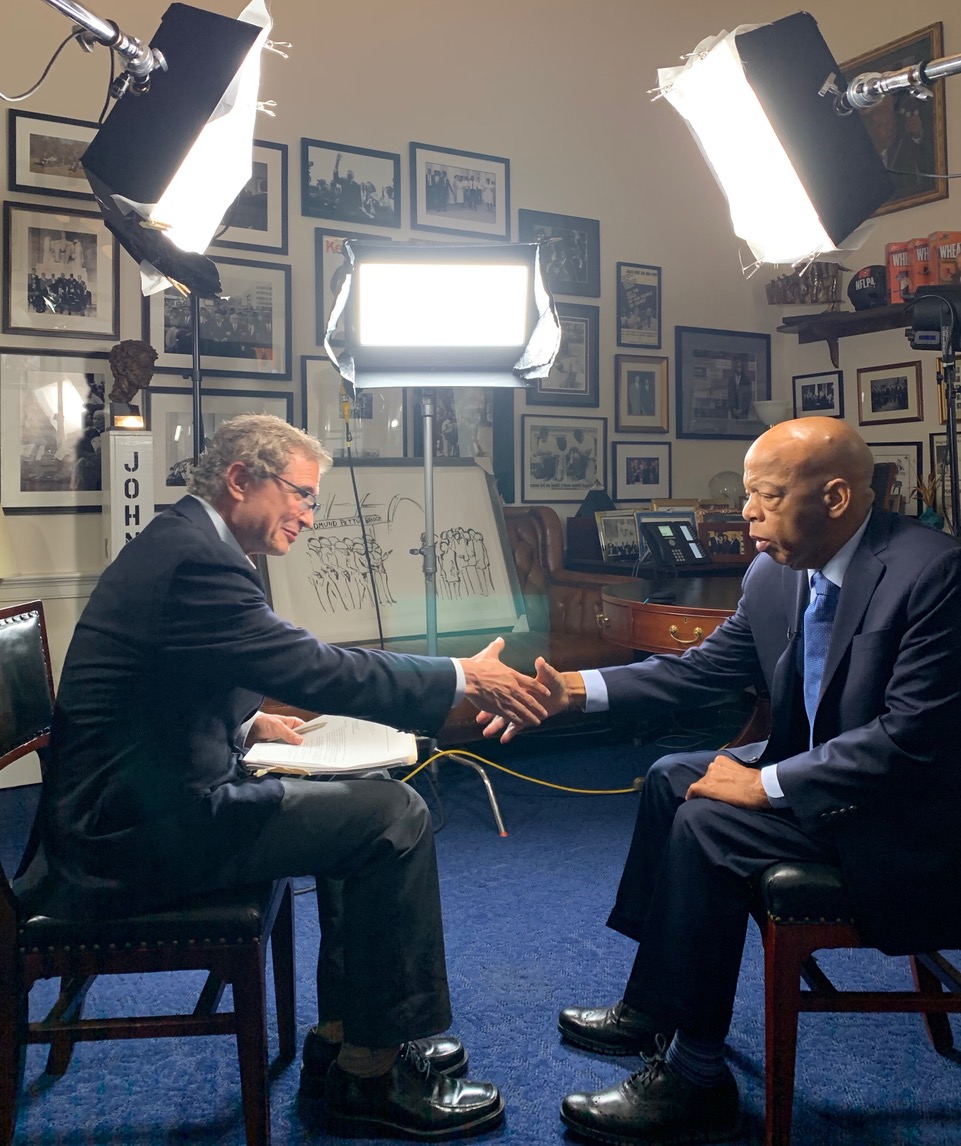 The season continues on July 12 with a breakdown of the Johnson Administration’s domestic policy agenda, and the impact of the Civil Rights Movement with Louis Gossett Jr. and Donzaleigh Abernathy, daughter of Civil Rights figurehead Ralph Abernathy; followed by a stunning reflection on 1968 headlined by an intimate conversation with Civil Rights leader John Lewis, and a look at the premiere of the iconic variety series Laugh-In with creator George Schlatter (July 19); a career-spanning conversation with veteran newsman Dan Rather, who recalls covering the Kennedy Assassination, the Vietnam War, and the Civil Rights Movement, among others (July 26); a profile on the era’s diverse entertainment scene with pop culture icons Paul Shaffer, Erin Murphy, Moosie Drier, and more (Aug. 2); and an examination of the historic 1969 moon landing, featuring sit-downs with Jay Barbree, the only reporter to have covered every manned U.S. space mission, and Joel Banow, Director of CBS News’ Apollo 11 coverage, and a lively discussion with Super Bowl III MVP Joe Namath, among others (Aug. 9).

AXS TV is a leading music, entertainment, and lifestyle television network and digital media company controlled by Anthem Sports & Entertainment Inc. The Network is widely available on the major cable, satellite, and telco systems as well as on digital platforms including Sling TV, AT&T TV NOW, and Philo, and via its YouTube, Facebook, and social media channels. In addition to the U.S., AXS TV is also distributed in Canada and the Caribbean. AXS TV’s programming broadly appeals to a diverse and impassioned fanbase, offering eclectic content that includes concerts and music performances, celebrity interviews, documentaries, special events, and pop culture series.  The Network’s signature programs include Dan Rather’s “The Big Interview,” “Rock & Roll Trip With Sammy Hagar,” and “Live From Daryl’s House,” and concert events such as CMA Fest and Farm Aid. The channel is also the home of IMPACT Wrestling, one of the world’s largest entertainment properties. A full list of providers and territories can be found on axs.tv/subscribe. For more information, visit www.axs.tv. Press information is available at axstvmediacenter.com.