April 20, 2020 (Viz Release) – – Picture this, you’re a go getting entrepreneur looking to grow your startup. How would you like the opportunity of a lifetime, a 30-minute mentoring session with Sir Richard Branson. That’s right, Sir Richard Branson, the man who grew a record shop in a global behemoth with interests in a multitude of industries and a multi-billion dollar turnover. Virgin makes a big show of supporting startups with funding programs, meetings with the big man himself, a wealth of slick articles and advice on its website. Yes, Virgin sure does love supporting startups.

To quote Virgin.com, “We believe entrepreneurs are the lifeblood of a booming economy and creators of social change. Entrepreneurial businesses can bring much needed streams of income, fresh opportunities and valuable services to the communities around them.” According to Mr Branson himself, “The best way forward is to give more people everywhere greater power to build their own destinies.” Now this is a company that supports the little guy! Ironically though behind this glossy facade lies an apparatus targeted at seeking and destroying any small business that Virgin may deem to be a competitor for its intellectual property, no matter how tenuous the connection or how non-existent the risk of any actual dilution of its image in the public eye.

Virgin is currently using its heavy handed and bullying tactics against a startup by the name of VIRGINIC. You probably haven’t heard of them yet, but their business model is one that everyone should support. Focussing on selling beauty products, their ‘Purity Perfected’ hand-made, mission-driven products put the pointless puffery of throwaway taglines like ‘organic’ to shame. Think genuinely vegan, think ethically sourced, think truly all natural and allergy-free. In other words, just the good stuff. Despite all this Virgin has shamefully shown no mercy.

Virgin’s point of contention is that the word ‘VIRGINIC’ contains the word ‘Virgin’ and is therefore an infringement on its trademark. Indeed, trademark law is a useful thing when it is applied judiciously, protecting business and consumers alike. The main factors for this judicious application include, crucially, the concept of proximity. Are the goods and services offered by the two companies similar enough to cause confusion to the average consumer. In this case, Virgin does not currently sell cosmetics under the Virgin name and has publicly made it clear it has no intention to do so in future. This seems to be pure vindictiveness on the part of Virgin  and this contention is borne out by the facts of the case.

When appealing the initial decision to award VIRGINIC their trademark, Virgin sought a costs order. That is as part of the court’s decision they asked that Virginic be liable to pay Virgin’s legal costs if the appeal is successful. Sadly, in the face of all common sense and justice the appeal was indeed successful and costs of £35,000 were awarded against Virginic. Putting that into perspective that is a tiny, tiny fraction of Virgin’s revenue. But a potentially crippling imposition on a startup like VIRGINIC. Goliath has not only bloodied David’s nose, he is kicking him while he is down.

VIRGINIC has applied for leave to appeal and it would usually be considered uncontroversial that payment of costs would be suspended pending the outcome of the application for leave to appeal. However, Virgin has opposed the application, demanding payment of a daily rate of interest in addition to the original £25,000 along with an additional cost of more than £10,000 for its costs of opposing the application. Heavy handed tactics, but this isn’t the least of Virgin’s latest tactics against Virginic, a company which is no commercial threat to it whatsoever.

Virgin also took the steps of invigilating VIRGINIC’s management team, interrogating, spying and screenshotting their personal social media profiles, making assumptions and drawing conclusions in a manner that can only be construed as a personal attack. Virgin lawyers then sued personally VIRGINIC managers, adding to the lawsuit also their other business ventures and companies they used to be involved with, for a good measure as a threatening and harassment tactic. Virgin’s lawyers continue to spy on VIRGINIC’s employees other entrepreneurial activities, completely irrelevant to the case at hand.

What delicious irony that a company that prides itself on nurturing and encouraging entrepreneurs, even to the point of direct involvement from Richard Branson himself, uses entrepreneurship as a stick to beat its opponents with. The slick spiel of its website is not borne out by its tactics in reality.

As a company, VIRGINIC has the potential to make seismic changes to not only the beauty industry but the entire system of certifying ethics and purity in consumables. None of this is a threat to Virgin, yet Virgin are doing all they can to destroy it. VIRGINIC as a startup also has staff whose lives will be adversely affected by a demand for payment that now stands in excess of £35,000. They could lose their jobs due to the potential costs involved, and VIRGINIC would lose their expertise and human resource, causing further damage to the startup’s future prospects.

If Virgin genuinely supports the entrepreneurial spirit that enabled its founder to scale the loftiest heights of business success then it would not be pursuing this aggressive and destructive campaign. It would not be pursuing a course of action that would destroy jobs and strangle growth. There can be no justification for such trademark bullying, which stifles genuine innovation and entrepreneurial spirit. It can only be hoped that natural justice and common sense will prevail and that a further appeal will vindicate VIRGINIC and show that corporate giants should adhere to the spirit of the law as it was intended. Particularly those corporate giants who give the public the impression that they support burgeoning new companies. 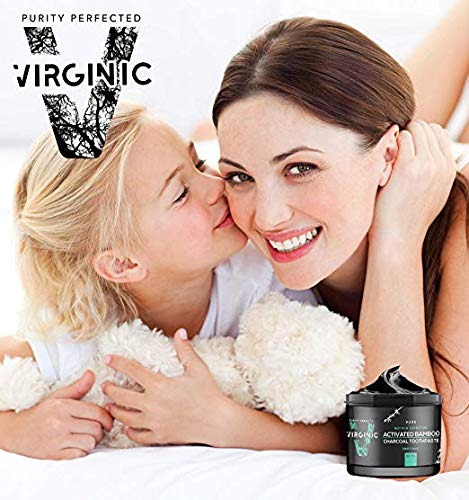 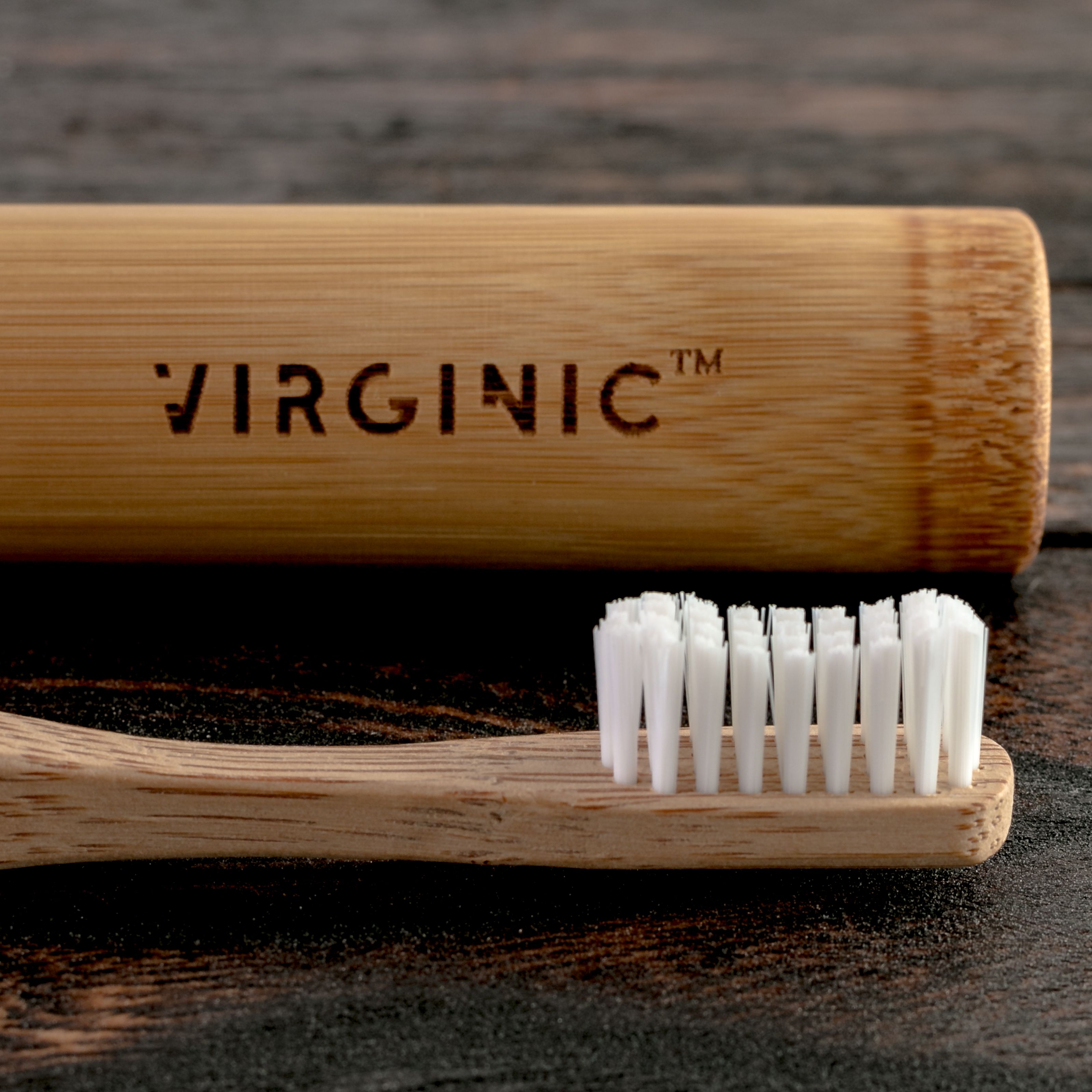