Referring to his May 9 article, with the English translation of information from November 30, 2019, science researcher, Michael Horn, said, “There is nothing really new in the reports about the current Coronavirus originating in, and escaping from, a Wuhan bioweapons laboratory, as a result of a ‘leak or an accident’. In fact, our information is still far more comprehensive”. 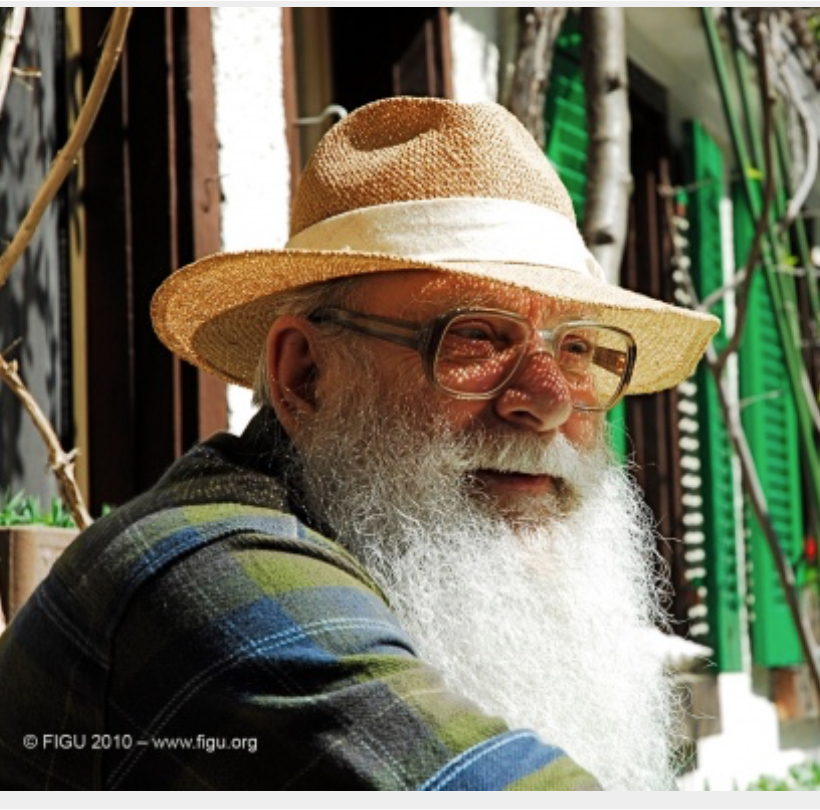 Excerpts from the 2019 information, first published in German by Mr. Billy Meier, included:

“At that time, the leader of China, Mao Zedong, met with a vengeful American citizen who presented the Chinese party leader with the idea of developing a viral bioweapon, which Mao Zedong then took up and had implemented as a secret matter, which is still being worked on today and from which the coronavirus has now emerged…”

“Therefore a continuation of the mutating SARS coronavirus will occur, however, no longer in Guangdong, because the secret laboratory work has been moved to another secret laboratory in a city called Wuhan, where another epidemic arises due to a new coronavirus, which will spread far across the world and claim many deaths when, in a month’s time, the disaster officially begins, which cannot be avoided.”

According to Horn, “We published additional accurate information, from Mr. Meier, in Switzerland, on February 20, almost 11 months ago (emphasis added):

“According to new information from Billy Meier, the actual current coronavirus is a mutation of the SARS virus, which has been produced in a secret bio lab in China. This time, again, the virus has ‘left’ the lab, and two of the involved scientists have died in the meantime. While the research on these viruses continues, it’s important to know that the Chinese Government is NOT involved…”

“And again, on February 25, we published what many now consider the most important and accurate information from Mr. Meier about all aspects of the disease, including about the accidental release from a lab in Wuhan:

“The current Sars-Cov-2 virus, or the Coronavirus as it is popularly called, was accidentally and unintentionallycarried off and released from 2 secret laboratories in Wuhan.”

Horn said that since February 25 – when there were only 57 cases in the entire country – he began providing the information to governmental, medical and media officials, worldwide,  but without any response.

As for how the average person, let alone medical professionals, can verify the accuracy for themselves,  Horn said, “Anyone can take the test Dr. Charles Rothberg did to verify the published dates, and impeccable accuracy, of the information we continue to receive from Mr. Meier. It never needs revision or correction and is further detailed in 90 articles to date. Copyrights establish that we always publish his information before any official sources, like the CDC, WHO, etc…”

“This disease has already cost millions of lives. Thoroughly investigating Mr. Meier’s information could help to avoid millions more unnecessary casualties. Had the recommendations, from February 25, for self-isolation, hermetically sealed quarantines and a lockdown been strenuously adhered to, the disease probably would’ve been contained and controlled within a few months. And the economic crisis could’ve been greatly lessened. In February, Mr. Meier first accurately warned, that infants in the womb would also be affected. This is a clear indication that we should heed the warnings, or this disease may pass through many generations and be with us for the foreseeable future.”

Horn added, “While people may not expect the information to come to us in this manner, all that will matter to the millions of people whose lives have already been affected by the disease, those who are the survivors, or who have lost loved ones, is that the information is absolutely  accurate. And now, that the announcement from our own government today corroborates our accuracy, we implore our experts, virologists, immunologists, etc., to investigate…for the sake of all humankind.”